Should I Use Google Translate? 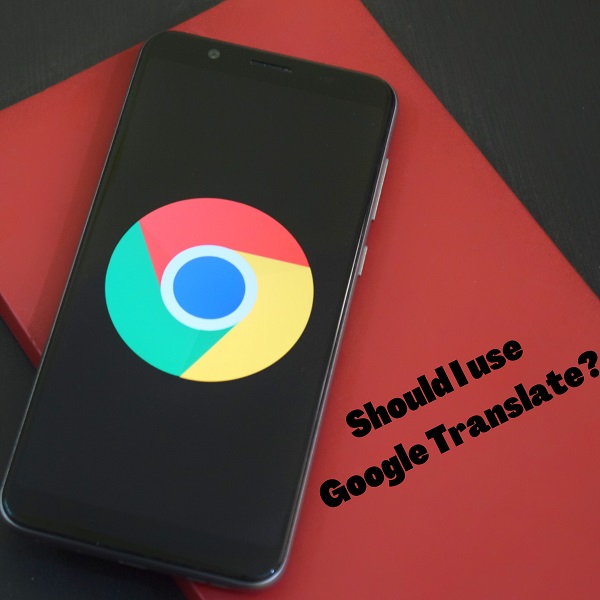 Google translate is widely used because it is easily accessible to everyone. Covering a wide array of languages, it stands out as the most excessively used translation tool. Some people say that it is extremely handy and use it regularly. Others believe that any translation coming from Google translate is a bad translation. The truth is somewhere in between.

Google translate usually gives accurate translation of the names of concrete objects. If you do not know how to say smokva, for instance, you just type that in and you will get the translation – fig. In the case of such common objects it is fine to use Google translate, especially at lower levels.

However, as you progress towards higher levels, the use of Google translate becomes more problematic. If you type in Let the cat out of bag, the Serbian translation would be Pusti mačku iz torbe. The meaning of this idiom is actually to tell a secret carelessly or by mistake, so you should not worry about the cat being trapped inside a bag. Therefore, when it comes to idioms and phrasal verbs try to avoid using Google translate.

Moreover, it is not only in the case of complex phrases that you may end up with a wrong translation. It can also happen with single words, especially those commonly occurring at higher levels. In addition, many words have various meanings depending on context and if you type in only that word, you may end up with a meaning that does not suit the situation.

So what is the alternative to Google translate? It is highly recommendable to use monolingual dictionaries (English-English), especially if you aim to become fluent in English. The advantage of monolingual dictionaries is their ability to capture those shades of meanings which get lost in translation. Just think of how many words in your language can be directly translated to English, but there is still some aspect of meaning that got lost, it does not feel the same. Owing to technological advances, you can now use online dictionaries such as Oxford Learner’s Dictionaries or Cambridge Dictionary free of charge. Apart from the meaning (or more commonly meanings – e.g. 43 meanings of verb take are listed in Oxford Learner’s Dictionary) of the given word, you can also check its pronunciation, the type of construction it usually goes with and some extra examples of its usage, as well as idioms and common phrases containing that word. And that is how you truly learn a new word.

Learning a foreign language requires you to be creative and flexible, making use of various sources in order to fully comprehend it. Google translate is not always a bad idea, but it should be used with great caution. If you truly want to master a language and sound natural while using it, you should limit your use of it to a bare minimum. 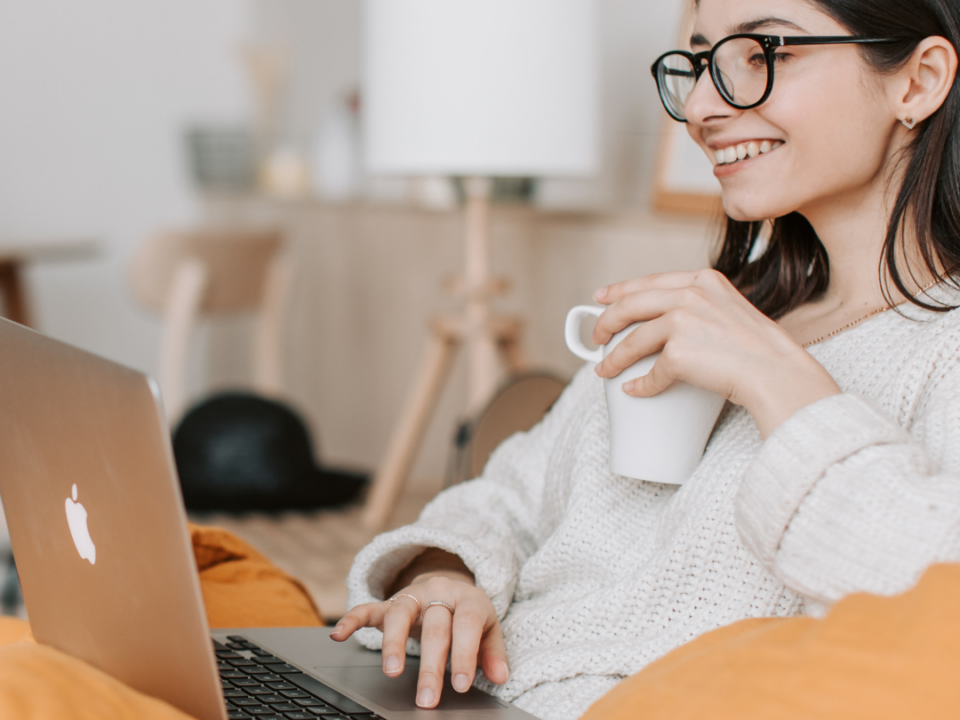 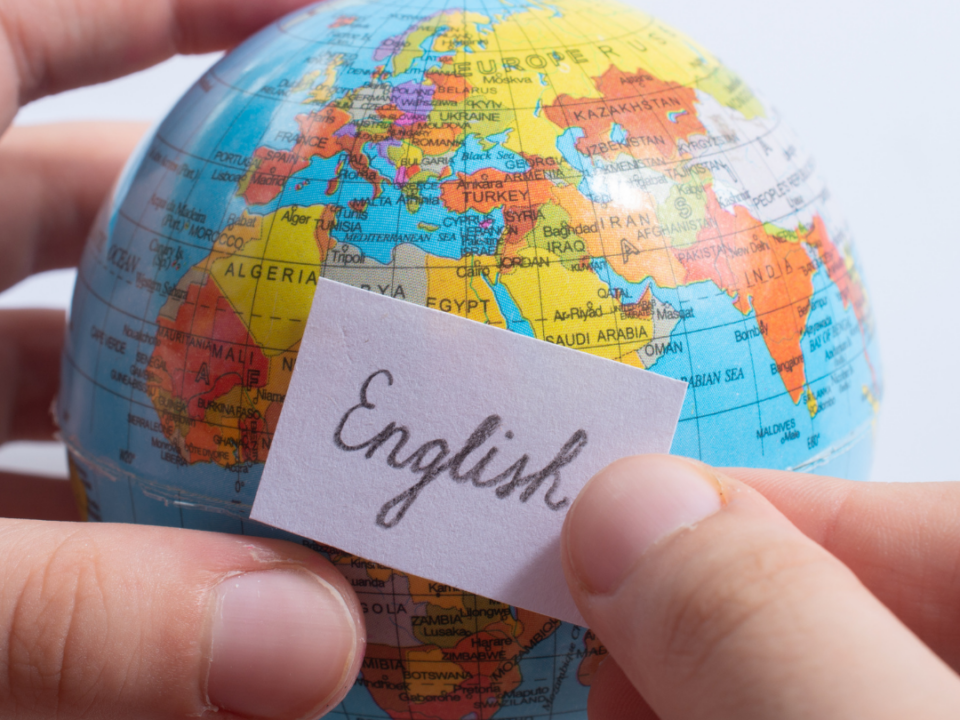 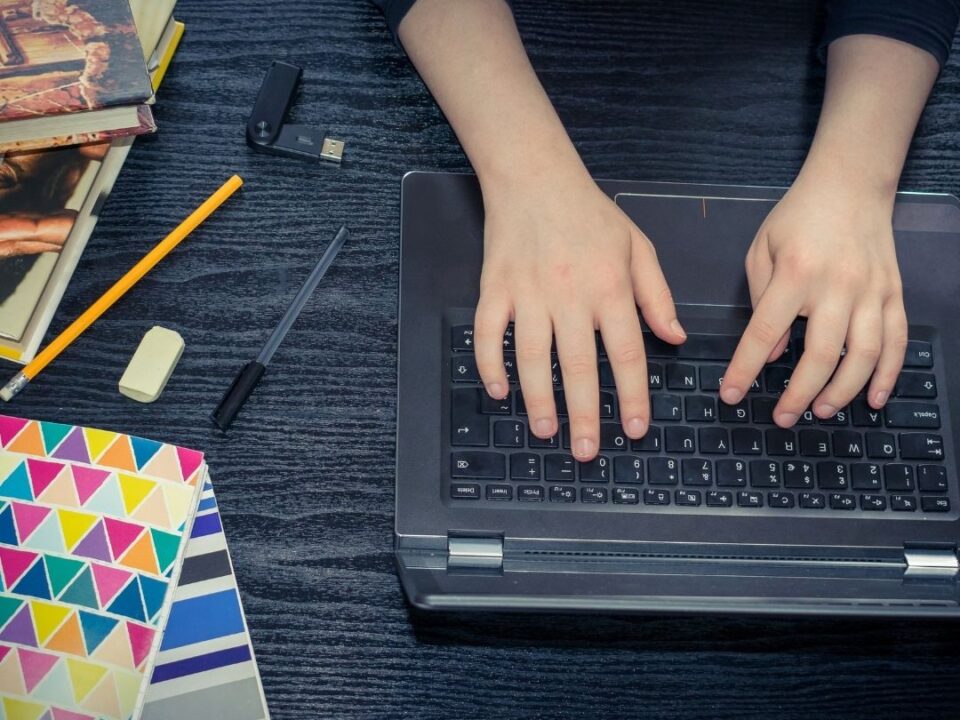